Setting The Pace In 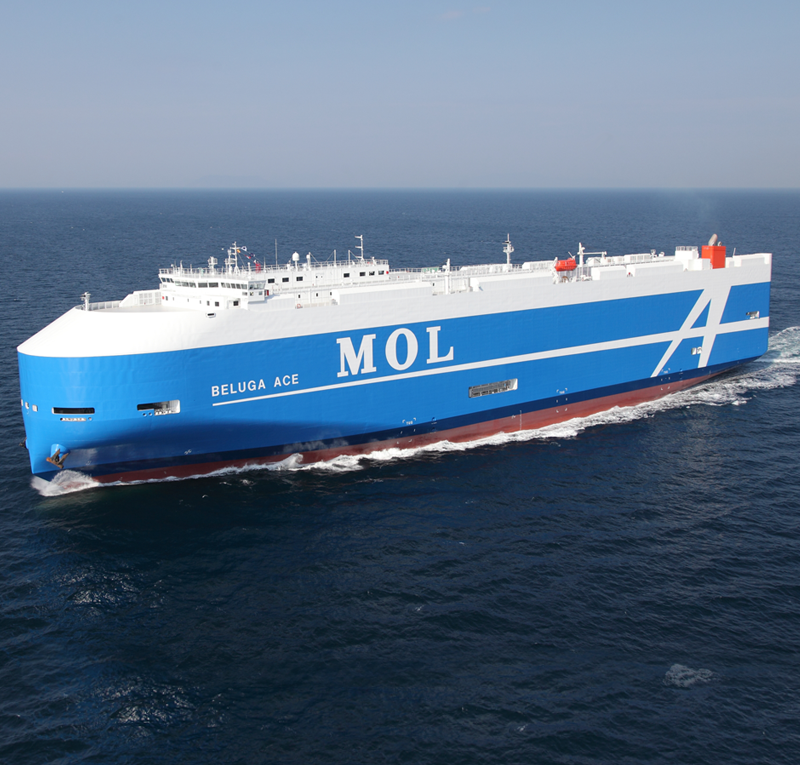 EML signed a deal for biofuel supply with GoodFuels (President: Dirk Kronemeijer; Headquarters: the Netherlands), and about 370 tons of biofuel were bunkered on the vessel at the Dutch port of Flushing. The GoodFuels' biofuel (Note 1) can be used on vessels without changing engine specifications, which has the potential to become an environment-friendly alternative fuel.

Biofuel is positioned as an effective alternative to fossil fuels in the MOL Group's new environmental strategy 'MOL Group Environmental Vision 2.1', which was announced on 18th June, 2021. MOL and EML continually take a proactive stance in promoting the Adoption of Clean Alternative Fuels(Image 1) such as biofuel with the aim of reducing greenhouse gas emissions in ocean transport.

(Note 1)
GoodFuels generates ship fuel using raw materials that do not lead to deforestation and food supply issues. This can reduce carbon dioxide emissions by about 80-90% in the well-to-exhaust (from fuel generation to consumption) process.